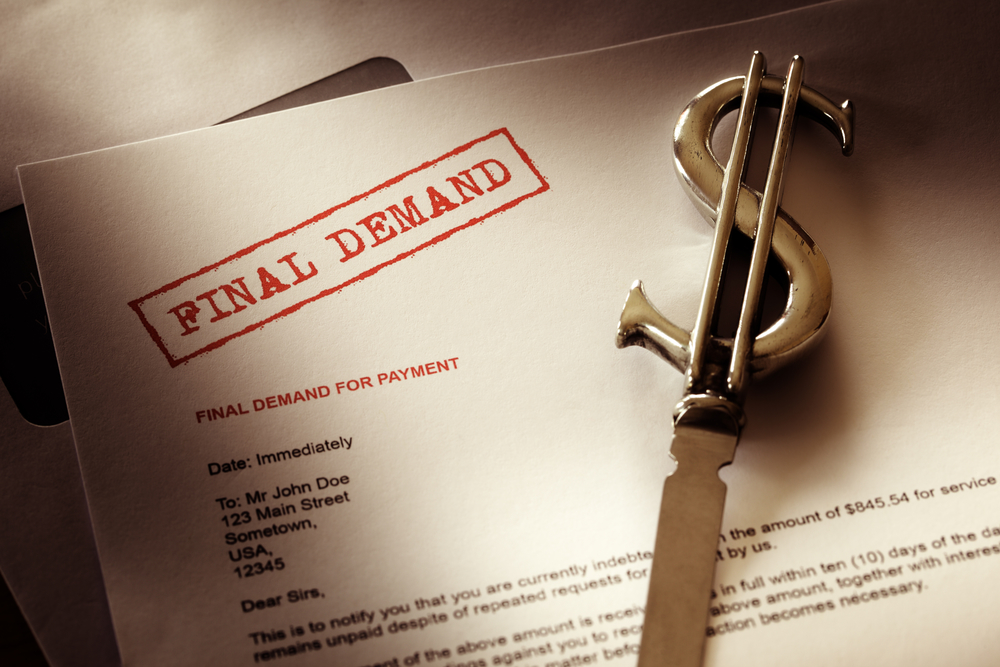 Debt Collector is Subject to 93A when it Initiates Supplementary Process

By Arthur Hardy-DoubledayMarch 30, 2016Uncategorized
No Comments

The motion to dismiss a Massachusetts case regarding a debt collection statute because the statute of limitations has expired  must be denied because the plaintiff’s G.L.c 93A claim and her unjust enrichment claim should not have time restrictions attached to them.

The plaintiff alleged that the defendant, FRIC, continued to pursue her to collect a debt even though they had not obtained a license, which is required by Massachusetts law G.L.c. 93. They also did not file a certificate of registration with the Secretary of the Commonwealth, which is required by G.L.c. 156D 15.03. FRIC requested that the case be dismissed according to Mass. R. Civ.P.12(b)(6) because Ms. Clark’s claims have time limitations attached to them.

FRIC asserts that the Chapter 93A claim became enforceable no later than January 2011, when it originally filed the claim against Ms. Clark, and a 4-year statute of limitations applies to cases of this nature. Clark also submitted a claim for unjust enrichment. FRIC argues that this claim is time-barred as well because it became enforceable before January 2012, which is the date that FRIC obtained a default judgment against Ms. Clark. A 3-year statute of limitations is attached to claims for unjust enrichment. FRIC also asserts that if Chapter 93A and unjust enrichments are subject to time limitations, then Ms. Clark cannot seek damages. The court concluded that the claims were made in a timely manner.

Clark’s Chapter 93A claim does not have time restrictions attached to it because it is not based solely on the original filing of the lawsuit. It is also based on FRIC’s filing of a supplemental process action in April 2012; separate civil actions in September 2012 and March 2014 that sought attachment of her wages; and a payment agreement made between the two parties in 2014. The complaint alleges that these actions are all considered to be separate and distinct violations of Chapter 93A because they were initiated without a license and/or the filing of a certificate of registration. All of these actions did occur within the four-year statute of limitations period.

FRIC still contends that due to the statute of limitations, these actions cannot constitute violations of 93A that are separate and distinct from its filing of the 2011 debt collection lawsuit. To argue the case, FRIC used three separate cases that interpreted the federal Fair Debt Collection Practices Act (FDCPA), upon which the statute was modeled. In each of the referenced cases, the court concluded that that the plaintiff’s FDCPA claim became enforceable when the original collection lawsuit was filed or served. Those cases, however, are all factually distinguishable from the current one in question.

The current case in question involves actions that were completed. The supplementary process action in April 2012;  the lawsuits in September 2012 and March 2014 seeking the attachment of Ms. Clark’s wages; and the parties’ 2014 payment agreement cannot be considered part of the 2011 lawsuit and may not be compared to the common litigation tasks that were the center of the cases FRIC cites.

FRIC does no better with respect to its argument concerning the unjust enrichment claim. Although the default judgment gave FRIC the right to pursue Ms. Clark for the debt, Ms. Clark did not confer it. The only benefit FRIC received from Ms. Clark was when she made her first payment to them after FRIC obtained the judgment. Ms. Clark did not make any payments to FRIC until after April 2012 when the supplementary process action was instituted. The lawsuit was begun within 3 years of that date, well within the applicable statute of limitations.

If you are being contacted by a debt collector, please get in contact today.  The debt collector may have violated your consumer protection rights under the Fair Debt Collection Act.