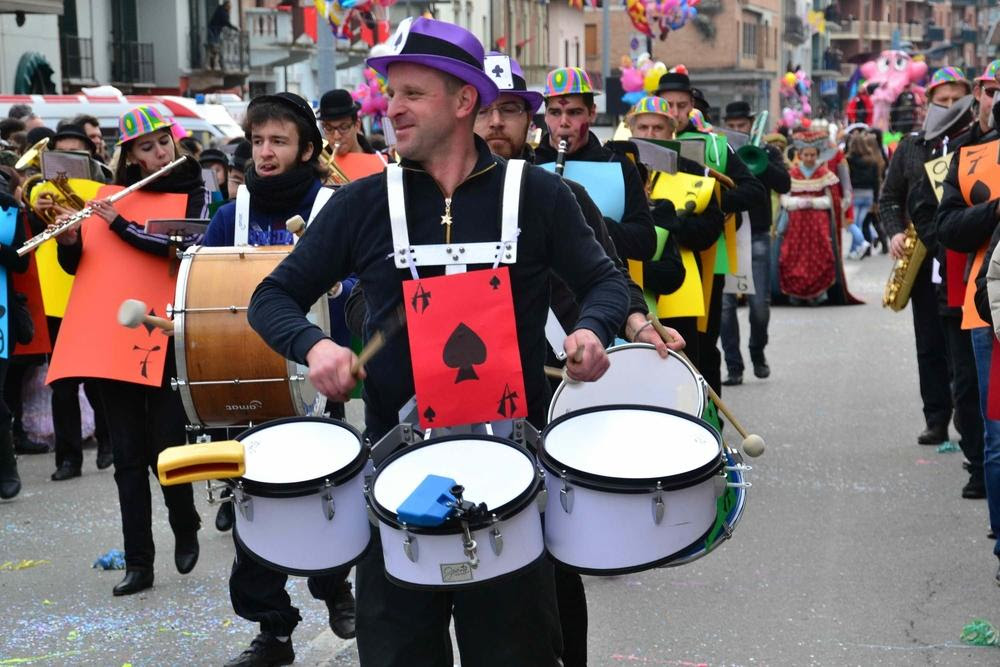 By Arthur Hardy-DoubledayMarch 25, 2016Uncategorized
No Comments

Days before this year’s Saint Patrick Day parade in South Boston, the city of Boston challenged the parade route and tried to shorten it. The city cited safety concerns and attempted to block the traditional route with a temporary restraining order “TRO”. However, the traditional route was restored under the grounds of the First Amendment.

Justice Souter stated that a parade is more than just a motion, it’s a public drama of social relations whose expressiveness depends on marching in the public eye. This case involves a matter of constitutional protection.

Supreme Court case proceedings show that the state has a say in restricting expressive conduct more so than it does in regulating the content of written and spoken words. The amount of say the state has, depends on the extent, to which public property, under government control has been traditionally devoted to expressive activity. Public property is meant to be used as a public forum. So, attempts by the state to prohibit expressive behavior in that forum is subject to scrutiny under the First Amendment.

The route of the parade is roughly 3.2 miles and has remained unchanged for the past 20 years. The only significant change was made last year when the Boston area experienced a bad snow storm and the route had to be changed in order to avoid dangerous snow-covered areas.

“When I balance the factors for a TRO — and here we are not talking about a preliminary injunction because I think the City might well prevail in terms of the how the parade is conducted in the future — but we are sitting here now, five days before the event, planning has been done, and we have a group that is attempting to exercise a protected First Amendment right,” says Justice Souter. In terms of the likelihood of success, at least in terms of the equities for this year, my judgment is that the [plaintiff South Boston Allied War Veterans] Council is more likely to succeed on the merits than the City.”

Changing the route this year would be largely unnecessary and would be a disadvantage. The planning has already been done, and there is no reason to be concerned with public safety and crowd congestion. The Boston Police Department is very experienced and they can assure a safe parade although they have stated, they could assure even more safety if they had a smaller crowd to manage.

“I think the public safety argument is a good one,” says Justice Souter. “On the other hand, the mitigation of the risk of congestion, frankly, is reasoning that I do not follow at all. It seems to me taking, whether it’s a million people or a half million, and pushing them into a space that’s 40 percent of the size of the space that they would otherwise occupy, I do not understand how that mitigates congestion.”

Justice Souter directed the city to issue the permit as applied with respect of the traditional route. He said, “I am denying without prejudice the request for a preliminary injunction directed to future parades. That is a matter that the Court will take up in a more considered way with a reasonable amount of time to allow everyone to be fully heard on the issue before a final decision is made.”