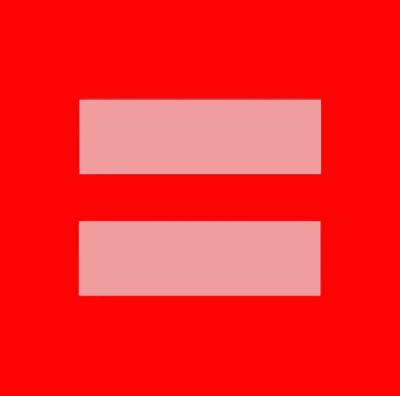 Today was a historic day for the Supreme Court.  Civil Right Law is outside my practice area, but the oral arguments heard today about gay marriage were absolutely fascinating and worth posting.  Listen to the audio.

The respondents, a gay couple and a lesbian couple, sued the state officials responsible for the enforcement of California’s marriage laws and claimed that Proposition 8 violated their Fourteenth Amendment right to equal protection of the law. When the state officials originally named in the suit informed the district court that they could not defend Proposition 8, the petitioners, official proponents of the measure, intervened to defend it. The district court held that Proposition 8 violated the Constitution, and the U.S. Court of Appeals for the Ninth Circuit affirmed.

Do the petitioners have standing under Article III of the Constitution to argue this case?

Does the Equal Protection Clause of the Fourteenth Amendment prohibit the state of California from defining marriage as the union of one man and one woman?