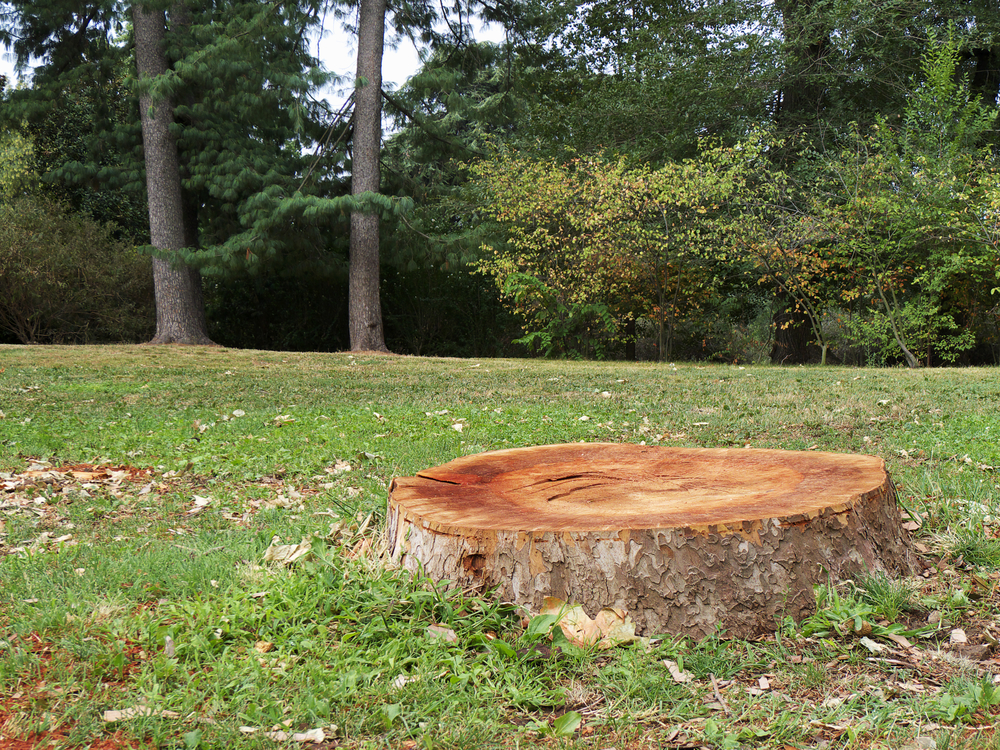 When removing trees in Massachusetts, make sure you have the landowner’s permission.

By Arthur Hardy-DoubledayMarch 20, 2016Land use
No Comments 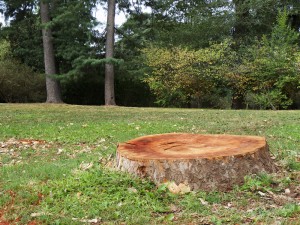 A summary judgment awarded to a subcontractor (defendant) who destroyed trees on a landowner’s (plaintiff) property must be vacated. This is the case even though the defendant was acting upon the direction of a federal official that believed the plaintiff consented to the tree removal.

The issue in question occurred in August 2008. At this time, the area in and around Worcester was infested with Asian Longhorned Beetles (ALH). This invasive insect infests particular hardwood host trees and ultimately kills them. Federal and State officials moved quickly to address the issue and jointly developed a plan to destroy trees that exhibited signs of infestation as well as trees that had a strong probability of becoming infested. State contractors and their subcontractors were designated to complete the work.

George Evans and his wife (plaintiffs) own a property situated at 14 Randolph Road in Worcester. This property contained numerous host trees, including several that were Norway maples. There is no argument that in February of 2009, the defendant, Marquis Tree Service (Marquis) entered the property and destroyed 21 Norway maples. This was at the specific direction of a Federal field inspector who believed Mr. Evans had given written permission to have all of the trees on his property destroyed.

The issue in question is whether or not Marquis can be held liable under G.L. c 242. S7 for destroying the trees without “license” to do so. After hearing the case, a Superior Court judge initially ruled in favor of the defendant after thorough and thoughtful consideration. The judgment was vacated because it was found that the material facts were still in dispute at the time the judgment was rendered.

It is uncontested that Marquis destroyed the trees on the instruction of the government officials who were overseeing the project in an effort to eradicate the infestation of the ALH beetles. The judge believed that since the defendant acted in this manner, they did in fact, work with “license.” So, Mr. Evans’ action failed as a matter of law. The flaw in this reasoning is that it does not account for the possibility that the instructions given to Marquis by the government officials were invalid, and the tree removal was a mistake.

The summary judgment was not well-developed regarding whether the Department of Conservation and Recreation’s (DCR) policy on obtaining written permission from the property owner was properly carried out. Further inquiry indicated that written permission was not granted.

Marquis’ actions were a direct result of directions from federal employee Crystal Francoisi, leading Marquis to have “good reason to believe” they had the authority to cut down the trees. However, the mistaken instructions did not provide the necessary license to proceed with the tree removal since the instructions were invalid.

If you are having a property issue related to trees, please get in contact today by filling out the form below.