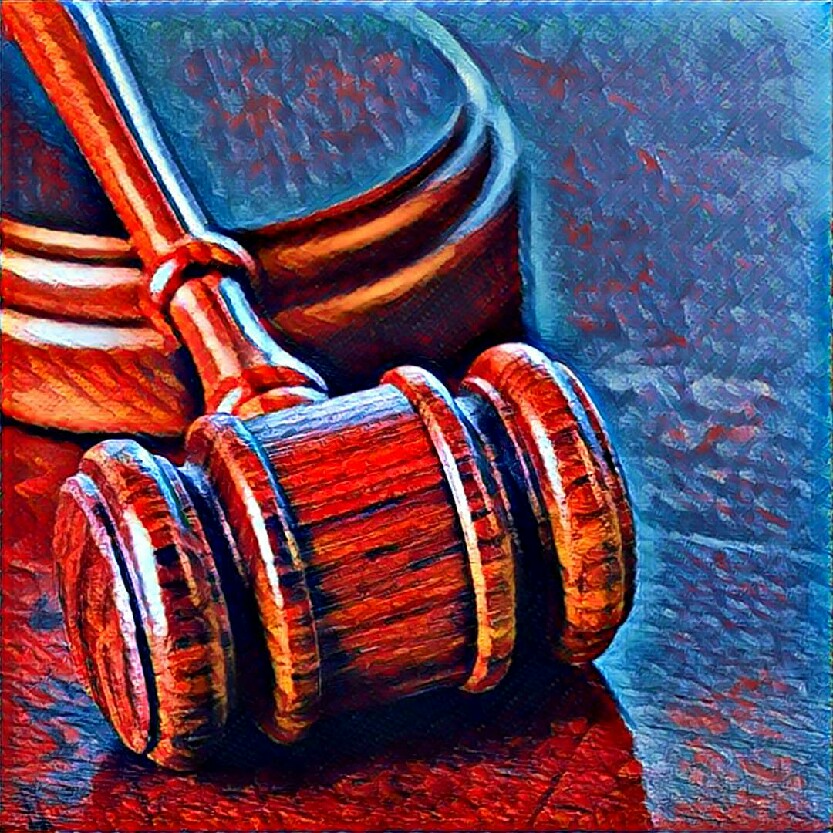 By Arthur Hardy-DoubledayNovember 6, 2016Uncategorized
No Comments

The new pay equity law is a balanced measure by which plaintiffs can recover money that is owed to them while employers can limit the exposure they receive for gender-based wage discrimination. The law goes into effect in 2018.

In August, Governor of Massachusetts, Charlie Baker signed an act that will establish pay equity. This law will further extend the definition of “comparable work” by removing what many lawyers consider to be an impenetrable barrier that has prevented many plaintiffs had unsuccessfully tried to cross in the past.

The new comparable work definition takes into consideration skill, effort, responsibility and working conditions. It is a significant step in eliminating the pay disparity in jobs that have historically been performed by women compared to those traditionally held by men.

The definition of comparable work is not all that has been changed in this law. Another benefit of this law is that it encourages employers to take positive steps to eliminate the unfair pay gap in their workplaces.

The statute further does allow for variations in pay due to specific factors including seniority, productivity, education, and experience.

This new law replaces the Massachusetts Equal Pay Act G.L.c. 149 §105A, for which the Supreme Judicial Court enunciated a two-part test to determine comparable work in the Jancey v School Committee of Everett case.

The Jancey case and others like it required proof that the duties of two jobs had similar characteristics. If they met this criterion, it must then be determined if they also have similar skill, effort, responsibility and working conditions before it could be concluded that the employees in question deserved equal pay.

The two-part Jancy test made it difficult for plaintiffs to win cases dealing with pay equity. Often the decision was too close and a plaintiff needed to have the same job title as someone else to get the same pay.

There is concern that litigators will try to broaden the scope of exactly what encompasses “comparable.” Some people may try to use this law to show similarities where there really are not any in an attempt to get a higher pay than is actually deserved. Although the statute’s parameters are clearly stated, it is likely that some people will try to use it to their advantage.

The cases that will arise from this law will be fact-intensive and litigation will be expensive because it is difficult to obtain a summary judgment when facts are being disputed.

Affirmative defense
The Pay Equity Act put a provision in the law to encourage businesses to examine themselves and their practices to make sure they are complying with paying their employees equally. Employers are encouraged to show that they have completed a self-evaluation of its pay practices and can demonstrate that progress has been made toward eliminating the disparities in pay and other wages that are based on gender. By taking these steps, employers can truly protect themselves and have the foundation for a good defense.

There is good reason to believe that the government will establish a set of regulations that create a “roadmap” that helps employers conduct the self-evaluation. The regulations roadmap will help employers determine if they are disparities in the workplace that might cause them to need the affirmative defense.

The statute states that as long as an employer develops a good-faith program and begins to rectify any disparities that appear in the audit, then an affirmative defense will be in play.

Most of the claims that will arise from gender-biased wage practices will be class-action suits. They will likely be based on whether or not the wage disparity is based on a factor that is allowed under the statute. This issue could become a problem for small businesses that rely on subjective performance evaluations when deciding wage increases, as the courts will expect to see more objective and documented than what those types of organizations have in place.

Salary history
With the Pay Equity Act, Massachusetts became the first state to disallow an employer to ask a prospective employee about salary history before a job offer is made. The statute also makes it illegal to prevent employees from sharing salary information with each other.

Lawyers can also expect to see litigation regarding interview questions that seem to violate the spirit of the law as well as the letter of the law.

Employers need to keep in mind that third-party recruiters can also be considered employees under this act. So, they need to make sure the recruiters are not asking any questions that are prohibited by the law.

Although the changes that are brought about by this statute may make some employers uncomfortable, there are legitimate reasons for protecting the disclosure of salary information. It will lead to a positive long-term impact in eliminating wage discrimination.

In most cases, employers have a salary range in mind for any particular position and a prospective employee will have to let the employer know what type of salary is desired so compensation negotiations can begin. This is a big change from how the process was done in the past.

A more significant provision of the new law is that it allows for claims to be filed in court without having to first go to the Massachusetts Commission Against Discrimination. So, there is no longer an administration hurdle employees will have to jump over to bring forth a claim. 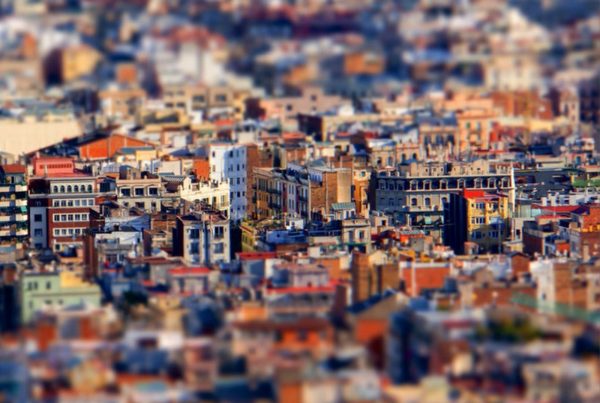