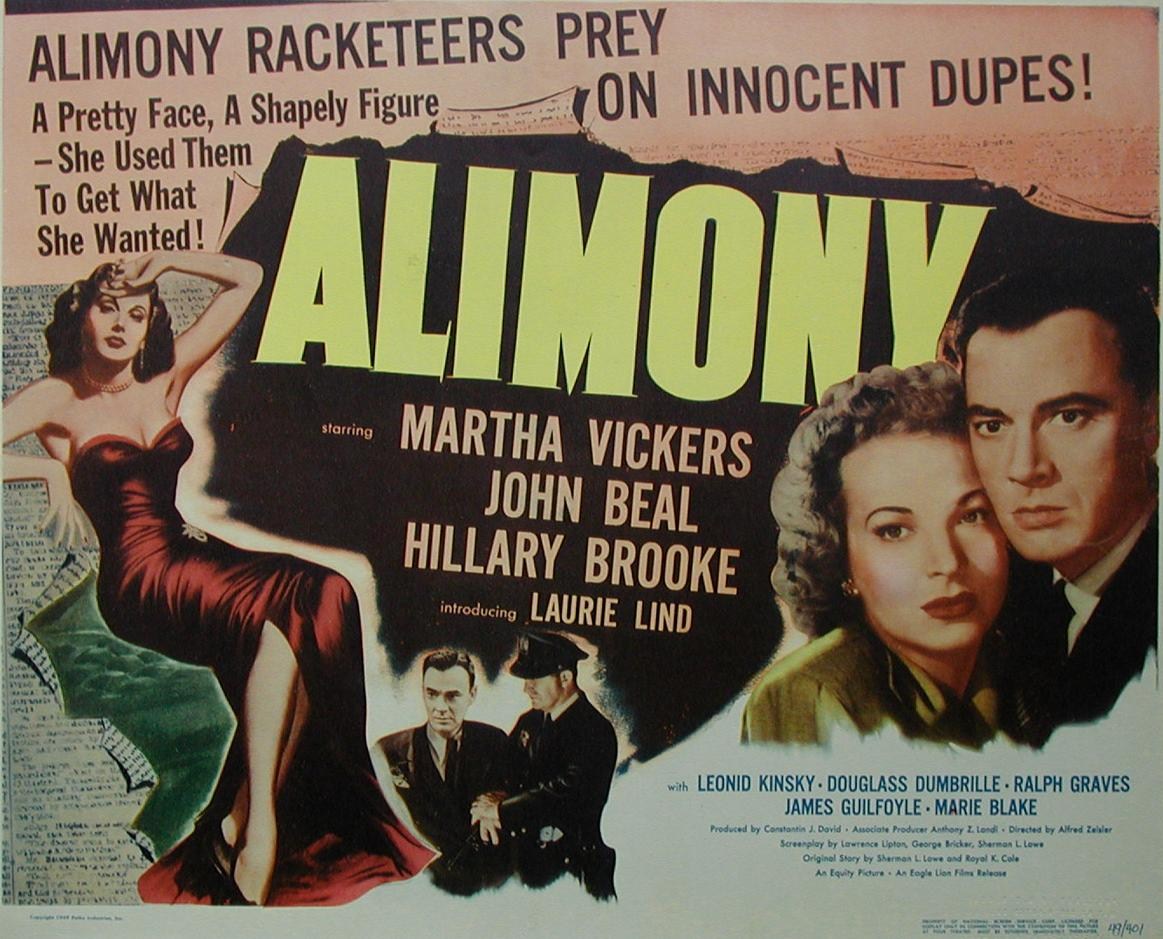 By Arthur Hardy-DoubledayFebruary 5, 2015Divorce
No Comments

If you and your spouse are seeking a divorce in Massachusetts, spousal support payments, or alimony, will likely be an issue that you will have to face. For information regarding the types of alimony in Massachusetts, with a focus on general term alimony, refer to the following:

What is general term alimony?

General term alimony, as defined by An Act to Reform and Improve Alimony by the Senate and House of Representatives in the General Court, is “the periodic payment of support to a recipient spouse who is economically dependent.” General term alimony, therefore, is alimony that’s paid for a set amount of time, the duration of which is ordered by a judge. As an additional note, Massachusetts General Law Chapter 208, Section 49 stipulates that general term alimony will be terminated when either spouse dies, or if the receiving spouse gets remarried.

Other Types of Alimony in Massachusetts

General term alimony is not the only type of alimony that a judge may order one spouse to pay to another in the event of legal separation or divorce; rather, other types of alimony that exist under Massachusetts law include rehabilitative alimony, reimbursement alimony, and transitional alimony. These three alimony types are explained below:

Other Factors that Determine an Alimony Amount

In addition to the length of a marriage, other factors that may determine an alimony amount in Massachusetts include employment and ability of both spouses, lost economic opportunities as a result of marriage, age and health of both spouses, economic and noneconomic contributions of both parties in the marriage, each spouse’s income level, and anything else that a judge deems relevant.

If you are seeking a divorce in Massachusetts and have more questions about alimony and how it may affect you, get in contact today.