In a recent court case, Graf v. Hospitality Mutual Insurance Company, a jury awarded a $500,000 settlement to a plaintiff who experienced an incident that led to a fractured ankle while on the premises of the defendant. After review of the trial, it was found that in awarding this settlement amount, the insurance carrier of the defendant was not in violation of the statutes found in G.L.c. 93A/176D.

Ultimately, the defendant was able to meet the burden of proof required of them throughout the entire trial process, both before and after the actual hearing. Hospitality Mutual Insurance Company was able to prove that the liability of the insurer was not reasonably and understandably clear in this case. Finding that the two versions presented were plausible, yet irreconcilable, Hospitality Mutual Insurance Company did not find themselves to be required to assume the truth of the insurance liability presented by Graf’s version of the truth. The company also withheld that the jury would not be required to do any such thing either. No evidence existed that proved Hospitality Mutual Insurance Company had failed in any way to dutifully investigate the claim of Graf, or that Sheehan, its trial counsel, had not conducting an investigation into the matter in a productive and effective manner.

One party involved in the case stated, “…Because Hospitality sincerely, reasonably and legitimately viewed Graf’s claim against its insureds’ as a ‘toss of the coin,’ liability was then not reasonably clear…”

When a tort defendant possesses any sort of valid defense, liability becomes unclear. When insurers find that they have plausible legal or factual positions, even in the case that it may end up being incorrect or unsuccessful, the insurer is not in violation of G.L.c. 93A/176D.

Upon review of the above facts, and the demands of Graf that Hospitality Mutual Insurance Company both…

…case analysts found that Hospitality Mutual Insurance Company performed its duties in good faith in within the bounds of its policies.

Overall, Hospitality Mutual Insurance Company was found to have acted in good faith, and not to have purposefully attempted to derail any aspect of the settlement process. Most important to note is that the company’s persistence and flexibility with Graf was what ultimately lead to the partial settlement being reached in a now provably legitimate way on October 28th. In the end, the company was not close to performing the activities they were accused of that were presumed to have been an attempt to “deliberately [try] to derail the settlement process.” After considerate review, it was found that Hospitality Mutual Insurance Company, and not Graf, ultimately provided the catalyst for the settlement.

Finally, these facts make it so that holding Hospitality Mutual Insurance Company in any violation of the statutes under c. 176D would exalt form over substance. 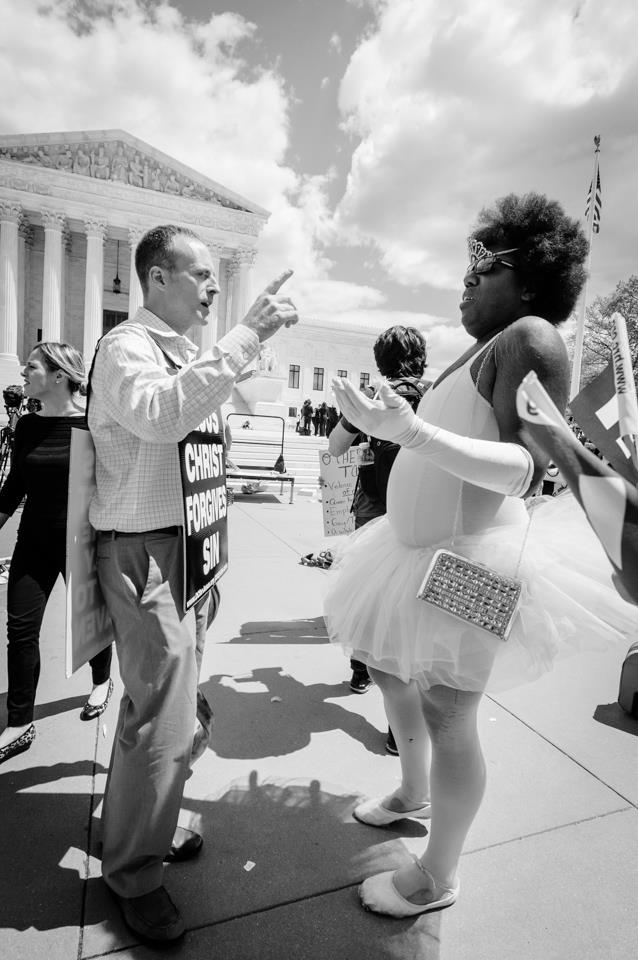