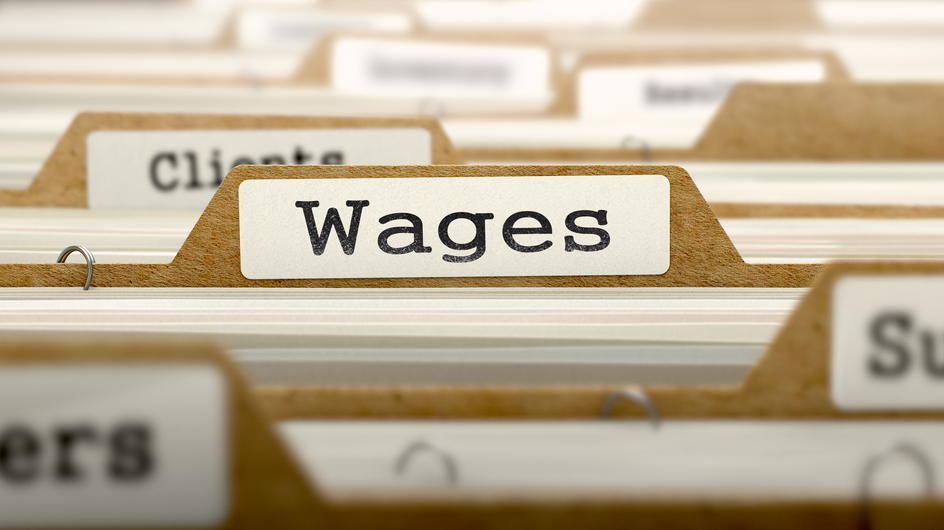 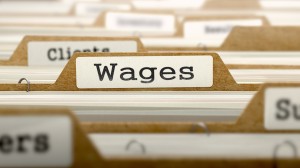 As an employee, you are entitled to rights even if you failed to comply with administrative filing requirement. The jury for the case in question determined that the employee (plaintiff) had a right to receive his unpaid wages because the defendants did not dispute that the plaintiff complied with the filing requirement. Also, the trial judge did not make a mistake by not giving the jury instructions on a joint venture.

It is undeniable the judgement that awarded the plaintiff, Dennis Craig, $424,000 on his claim of unpaid wages. The primary defense of the case was that Mr. Craig was an independent contractor rather than an employee of Sterling Lion, LLC doing business as (DBA) isoldmyhouse.com (ISMH). Therefore, he was not entitled to the unpaid wages. After testimony and special questions, the jury determined that Mr. Craig was indeed an employee and entitled to receive those wages. The judge then trebled (tripled) the damages and awarded attorney’s fees to Mr. Craig as well.

The defendants argued that Mr. Craig failed to comply with the administrative filing requirement and deprived the trial court of proper jurisdiction. This requirement is meant to ensure that the Attorney General receives notification of the alleged violations, so she may investigate if necessary.

Before the appeal, the defendants did not argue that Mr. Craig was not compliant in the administrative filing requirement. In fact, they stated the “right-to-sue” letter was properly obtained by the plaintiff.

Then, the defendants requested a joint venture instruction. It stated if the jury found evidence of a joint venture in a business relationship between the plaintiff and the defendants, then Mr. Craig could not be considered an employee and was not entitled to the unpaid wages. After careful consideration, the judge denied the request for a new trial. He explained that he had given the issue close consideration and was comfortable with his decision to not instruct the jury on joint venture. The judge decided that the evidence did not support the theory and rather showed that there was no joint venture between the plaintiff and defendants.

In addition, the judge determined that the defendant’s sole argument was based on alleged terms of the arrangement for Mr. Craig’s payment. It was stated that instead of a salary he would receive 20% of the total profits. The judge also indicated that Mr. Massad had also made it clear that he was the owner of ISMH and was the sole decision maker. Mr. Craig had no responsibility to cover any losses of ISMH. This proved that there was no joint venture between the plaintiff and defendant.

The judge ultimately decided that the plaintiff, Mr. Craig, was entitled to his unpaid wages as well as attorney’s fees and court costs for the original trial as well as the appeal. 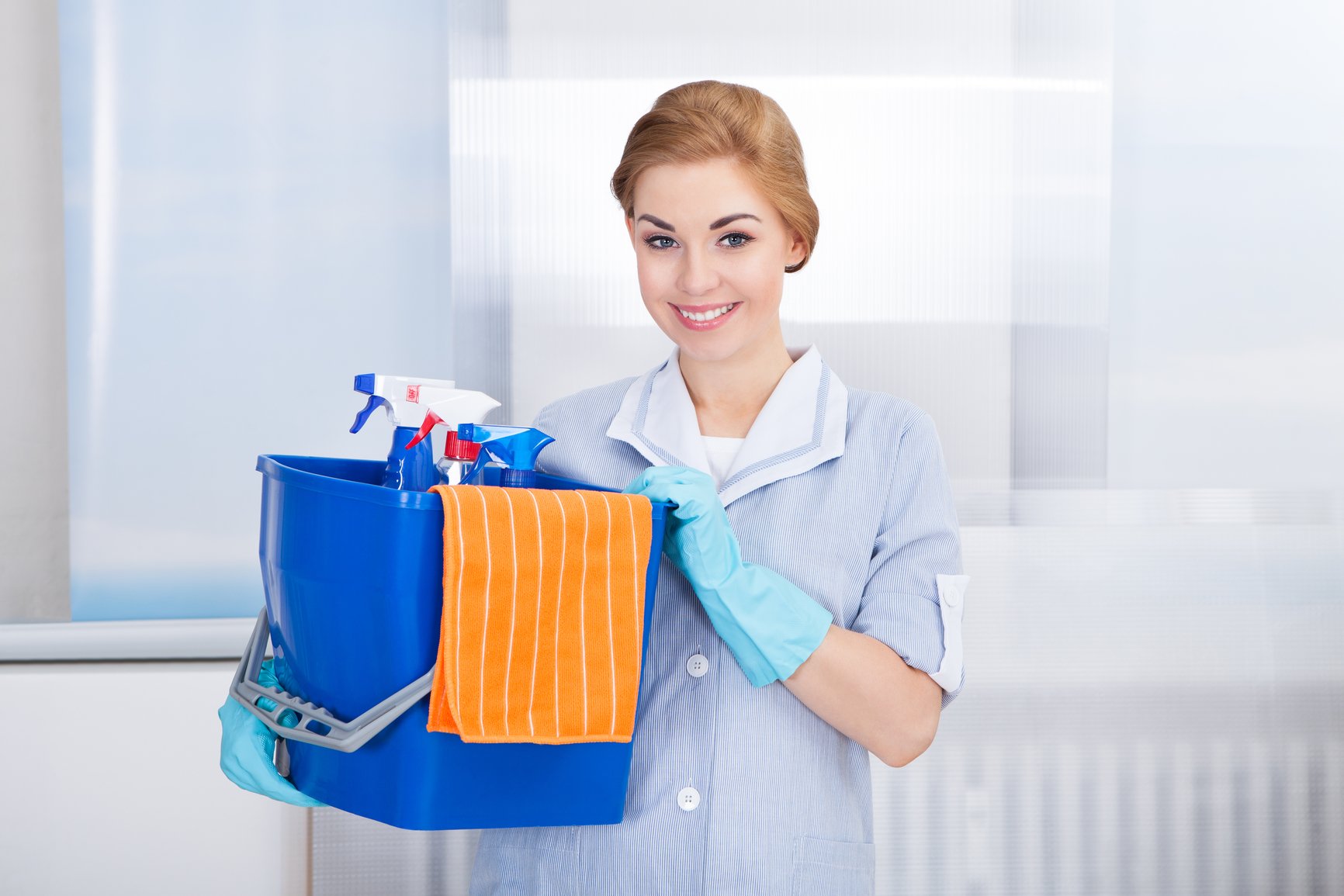