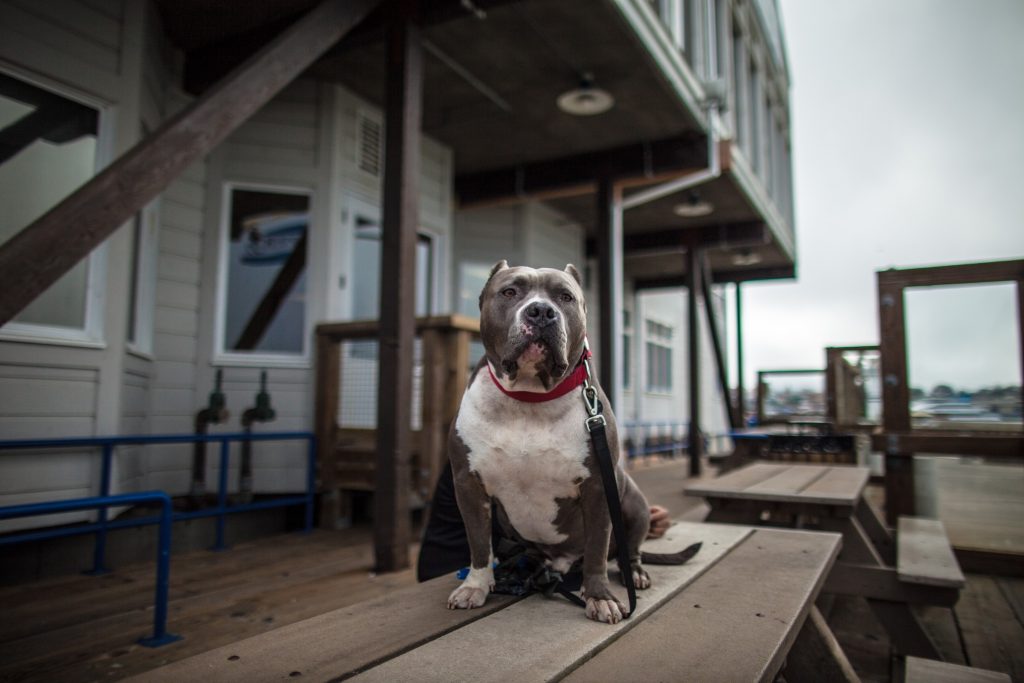 Providers of any type of housing are obligated to provide a prompt response to any reasonable accommodation request, including requests involving service animals.  The violation of that timely response became the basis of a case against one housing provider, in which the decision was rendered not only for the owners of the service animal and condo unit, but also closed a gap between laws that made response time to these requests a grey area.

Bruno Giardiello purchased a unit at Candlelight Park Condominium complex in 2002.  The complex is managed through a board of trustees, and the master complex deed prohibits residents from having dogs in their units.  In October, 2015, Bruno Schneider, Giardiello’s son, advised his father that he could no longer live in Florida and needed somewhere to go immediately.

Schneider had been previously diagnosed with PTSD (Post Traumatic Stress Disorder.)  This condition caused him to have periodic panic attacks that had become debilitating.  His doctor ultimately prescribed an emotional support animal for help in managing the disorder.  After moving to Florida, he adopted a mixed-breed service dog, and named her Kyla.

Upon his son’s request to move in with him, Giardiello immediately approached the Candlelight Park condo association to make arrangements for the service dog to stay in his unit.  That inquiry went unanswered, which forced Giardiello to make multiple other inquiries between October 2015 and January 2016.  All of those inquiries went unanswered, though records showed that the board had several meetings to discuss the matter between late November 2015 and early February 2016.

In late January 2016, Schneider and his service dog, Kyla had nowhere else to go, and moved into Giardiello’s condo unit with him.

In early February 2016, after ignoring all prior inquiries from Giardiello, the board President emailed him stating that he had one week to remove the dog from the premises.  Otherwise, a daily fine would begin being assessed.  Several days later, Giardiello received an email from the board’s attorney advising him that the dog could stay if Schneider’s physician completed an attached Certification Form within a 10 day time frame.  The Plaintiffs were unable to obtain necessary records and have the form completed within the allotted time.  They later received another email from the attorney instructing them to remove the dog immediately.  Further, they were also assessed a fine of $50.00, and advised that additional fines of $10.00 per day would be assessed for each day the dog remained in the unit.  A third email from the board attorney set an April 8, 2016 deadline for removal of the dog, and threatened legal action otherwise.

Upon receipt of the third email, Giardiello requested a meeting with the board.  His request was denied by the attorney stating there was “nothing to discuss or negotiate.”

In May 2016, the board’s attorney advised Giardiello that the board had approved Schneider’s request to allow the dog to stay in the unit.  However, he then proceeded to send demanding letters for $2,500 in penalties, daily fines, and attorneys’ fees, claiming that the fines were owed for the time the dog was in the unit without the board’s approval.

Feeling that the board had discriminated against them on the basis of a disability in violation of the Fair Housing Act, the Plaintiffs filed suit in December 2016.

§3617 of the Fair Housing Act prohibits coercion, intimidation, threats and interference as retaliation for exercising rights under the FHA.  The Plaintiffs also alleged a violation of this section in their complaint.

The Defendants in this matter brought to the attention of the Court a host of similar cases in other jurisdictions in which the rulings determined that any delay in responding to such an accommodation request does not amount to a denial, if the Plaintiff is not actually denied the requested accommodation.  They claimed that Schneider was never required to move the dog from the unit since his request had not been denied.  However, he did move out, under extreme duress, for a brief period of time due to the demands on several occasions that the dog be removed.  Judge Boal found those cases to be of note due to the fact that they involved situations in which the service animals were explicitly allowed to remain on the premises while an approval was pending.  In other words, those owners were actually advised that they were not required to remove the animal from the premises until they received a formal denial.  In Schneider’s case, the board never advised him of these rights.

The Defendants also advised the Court that the board had ultimately agreed to waive all fees and fines.

This was Judge Boal’s statement in denying the Defendants’ Motion to Dismiss, and upholding judgment for the Plaintiffs in this case…

If you are in need of a service animal, your housing provider has a duty to timely and efficiently respond to any reasonable request they receive from you regarding accommodations for that animal. 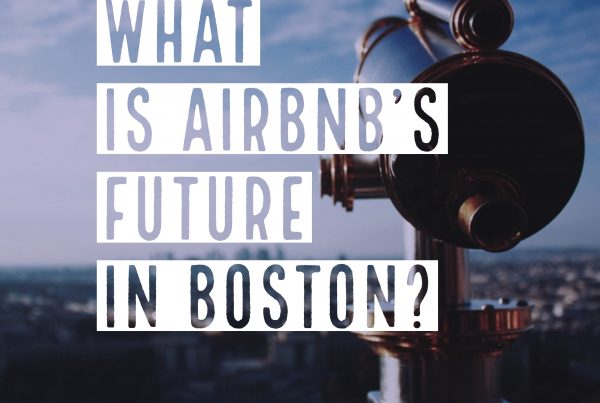 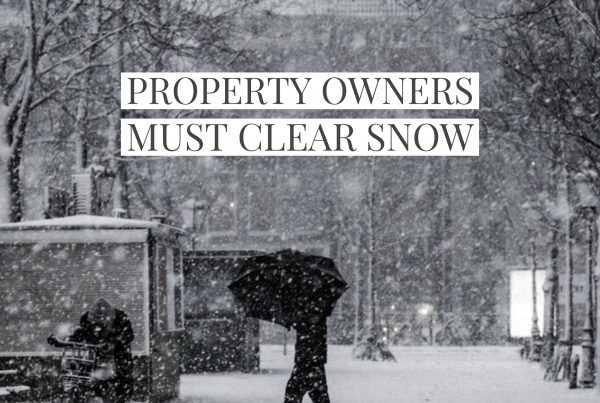 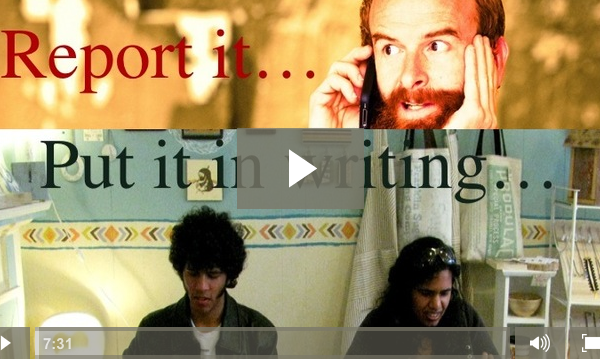