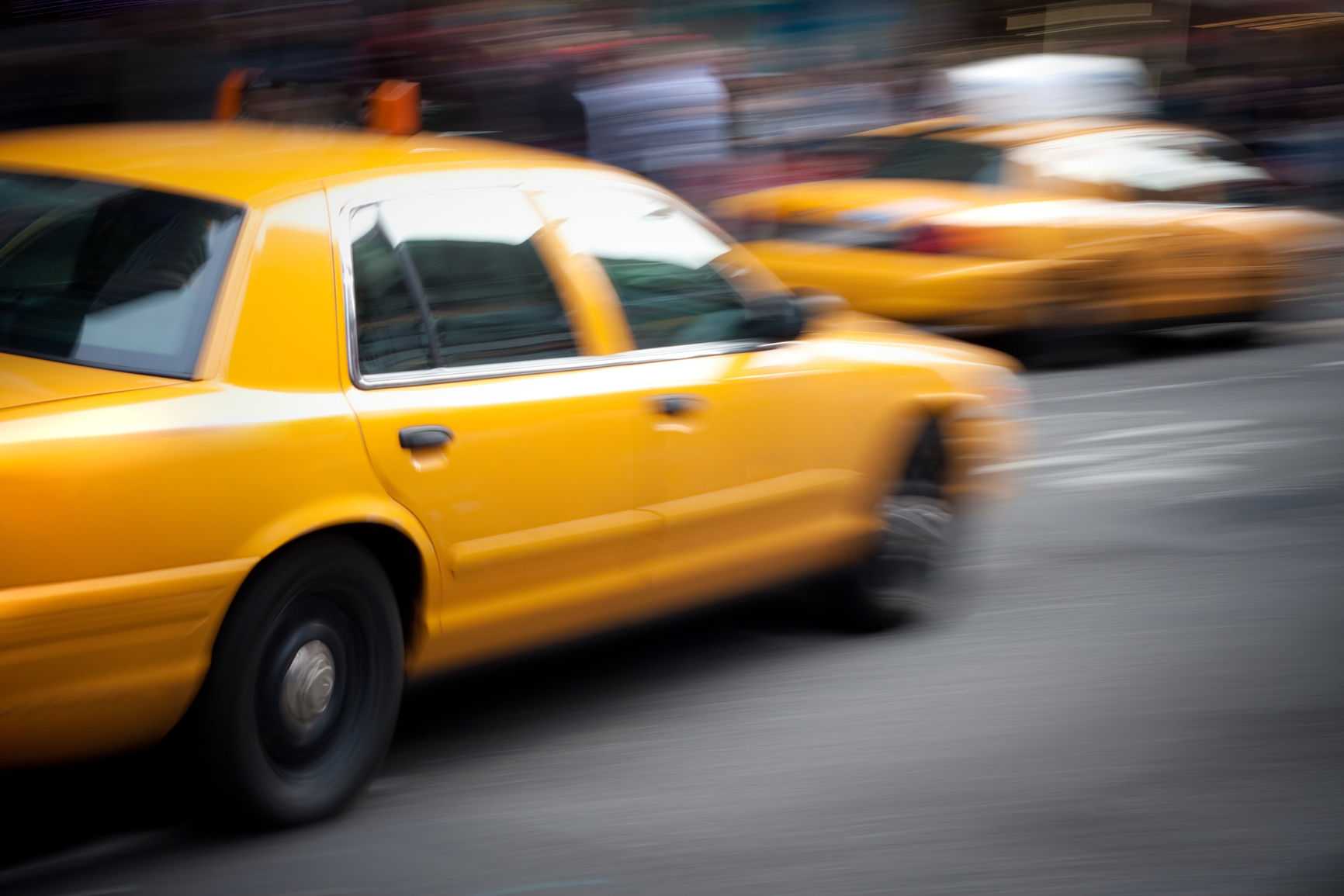 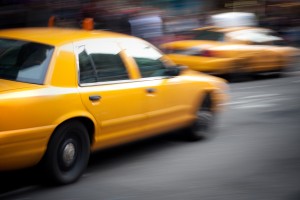 Last week, the Supreme Judicial Court of Massachusetts ruled against a group of taxicab drivers’ claims that they should be considered employees in the Boston taxicab industry.

The court was unanimous in the decision of Sebago, et al. v. Boston Cab Dispatch, Inc., et al. Citing both “Rule 403” and the state’s independent contractor statute, the court ruled in favor of the defendants.

As the plaintiffs of these consolidated cases, licensed taxicab drivers in Boston Bernard Sebago, Pierre Duchemin, Ahmed Farah, and Yves Bien­Aime contended that they were wrongly classified as independent contractors. Because of this classification, they were denied minimum wages, overtime pay, tips, and other protections as described in the Wage Act, G. L. c. 149, § 148.

Back in 1930, the Legislature gave the commissioner power to regulate the taxicab industry. This law remained standing and was promoted again in 2008 when the commissioner’s powers were expanded and clarified to include regulating the operation of taxicabs in the city. Rule 403 defines what qualifies as a Boston taxicab as well as how the owners, garages, and radio associations function in the overall industry.

“We read Rule 403 and the independent contractor statute in harmony and conclude that the plaintiffs were not employees of the defendants,” Justice Robert J. Cordy wrote for the court.

Rule 403 prevents taxicab owners from entering into an employer-employee relationship with taxicab drivers. Additionally, if such a relationship should exist, the rule does not automatically reassign the drivers as independent contractors.

Justice Cordy explains the reasoning of the court:

“Rather, Rule 403 creates a regulatory regime over an industry in which taxicab owners, radio associations, and drivers may operate as separate businesses. Given the Legislature’s broad grant of authority to the commissioner, we cannot say that Rule 403 is contrary to the policies undergirding the independent contractor statute.” 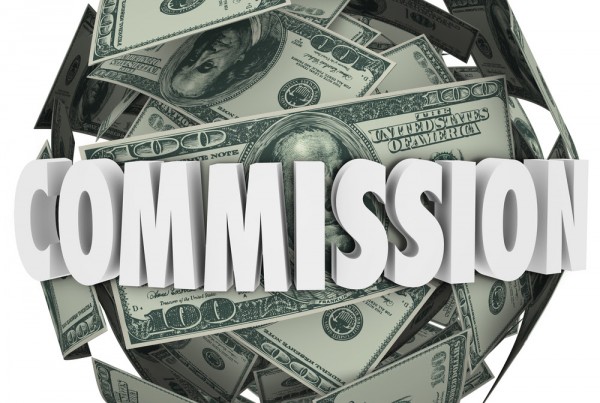 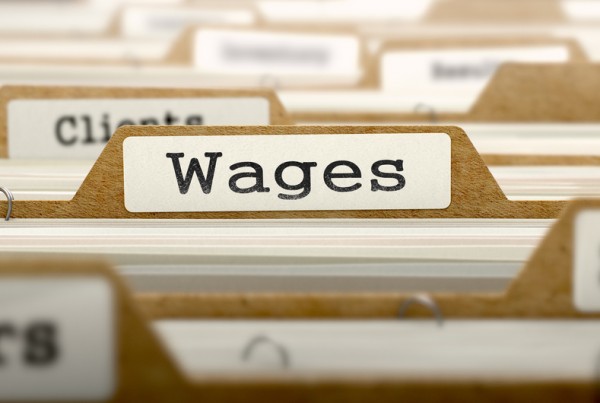