Student thinks: I need experience to get a job. In order to get experience, I need to do an unpaid

Got to pay your interns…

internship, then I will get a job that can pay me… Wrong; unpaid labor is illegal. Value your time and your expertise. You must be paid for your work.

Employer Thinks: I need some admin work done. I don’t really want to pay much for it. Boston is filled with students. In exchange for giving a student the right to brag that they worked for me, I get free labor… Wrong; the employer risks having to pay treble damages plus attorney fees and cost for misclassifying an employee as an intern!

The Reality: Internships are a valuable learning experience, and one that the majority of students pursue as part of completing their degrees or transitioning into their fields of choice. While internships are often beneficial for the interns, sometimes, employers benefit from the internship by not paying interns, essentially receiving free labor. While unpaid internships have been common in the past, new light is being shed on this often-illegal practice.

The Department of Labor has determined that unpaid internships are illegal except for in a number of limited circumstances. According to the Fair Labor and Standards Act, 29 USC Section 201, a person who is working for a company must be compensated for that work. There are six exceptions to this rule, all of which must be met in order for an unpaid internship to be operating within the law:

Again, an internship can only be unpaid if all of the above criteria are met. Additionally, the criteria above is applied to for-profit companies on a federal level.

The focus on unpaid internship work has come as a result of a string of lawsuits filed by unpaid interns. Most notably, a few of the companies at the epicenter of the lawsuits are Fox Searchlight Pictures, The New Yorker Magazine, Warner Music Group, Atlantic Records, and W Magazine.

The interns who have filed these lawsuits have claimed that they were not paid minimum wage while working with the company, and that their work as interns did not fall into the acceptable category of unpaid internships established by the Department of Labor.

In Glatt v. Fox Searchlight Pictures, Inc., No. 11-cv-6784, 2013 WL 2495140 (S.D.N.Y. 2013),the court granted summary judgment for plaintiffs, finding that the production company defendant misclassified interns and failed to pay minimum wage. Plaintiffs were employees, and not interns, because they “worked as paid employees work, providing an immediate advantage to their employer and performing low-level tasks not requiring specialized training,” and the benefits they obtained resulted from “simply having worked as any other employee works, not of internships designed to be uniquely educational to the interns and of little utility to the employer.” Additionally, the interns “received nothing approximating the education they would receive in an academic setting or vocational school.”

Treble Damages: The failure to pay the minimum wage may trigger a mandatory recovery of treble damages and attorneys’ fees under Massachusetts General Law c.149, s.150. Thus, if an employee is misclassified as an unpaid intern, recovery against the employer will be significant.

Parties Cannot Agree to Violate The Wage Laws.  The Wage Act prohibits an employer from entering into a special contract with an employee exempting the employer’s compliance with the Wage Act.  The SJC’s prohibition on special contracts to evade Wage Act obligations was reiterated in DePianti v. Jan-Pro Franchising Int’l Inc., 465 Mass. 607 (2013).  Hence, where an individual misclassified as an intern is entitled to minimum wage, an agreement exempting compliance with the Wage Act is unenforceable.

When You Should Take Action

If you have been an intern in the state of Massachusetts that worked without compensation, or if you are considering accepting an unpaid internship, you should consider the six federal criteria mentioned above. If your internship did not or does not meet all criteria, you may be entitled to compensation. In some cases, you may be able to recover three times the state minimum wage by bringing the issue to light.

If you think that you should have been compensated for your time as an intern, an attorney can help you to determine your rights as an unpaid intern. For more information about Massachusetts law and unpaid internships, get in contact with us today. 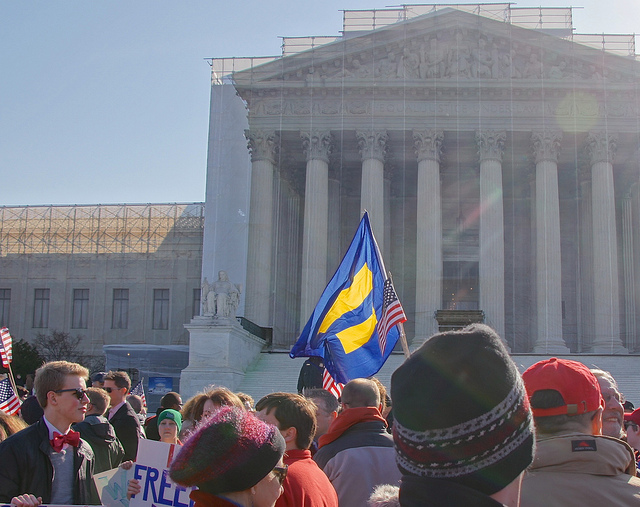