In a recent appeals court trial, Bowers v. P Wile’s Inc., it was determined that a store owner can be held responsible when a customer experiences a fall due to causes other than spillage of breakage of the store’s products. The decision has officially expanded the “Mode of Operation” approach that has been commonly referenced in similar cases in the past.

It was a dry mid-December afternoon when Bowers experienced the fall in question due to a moist river stone that was present in the store’s entryway. The fall caused Bowers to slip and fracture her hip, an injury that required two surgeries for Bowers to fully heal. Bowser quickly filed suit against P. Wile’s Inc. to have the damages covered, claiming the store neglected to keep the property free of potential hazards to customers.

When determining whether or not the misplaced stone was the fault of P Wile’s Inc., Bowers’ attorney had to access the store’s day-to-day operations to see if a lack of oversight was responsible for the Bower’s falling incident. The employees and business owners of the store recognized that customers would frequently kick up river stones from the gravel area near the entrance, and clearing them away was an occasional, although unofficial task. However, there existed no official instructions to clear this hazard on the company’s cleaning list.

During one of the trial’s dispositions involving one of the employees that worked at the location, he stated that he helped clear these rocks and helped customers about every 15 minutes on a “typical day.” However, it is unclear what constitutes as a “typical day” and whether or not Bowers experienced her fall on such a day. Additionally, there was evidence that suggested the store was often short staffed, which may have prevented employees to frequently and effectively clean up the front entrance area to avoid falls and other accidents.

In the initial hearing, the original trial judge granted summary judgment to the defendant, referencing the “mode of operation” test that was adopted by the Supreme Court in 2007 as being in support of the defendant. The “mode of operation” test states that the ability to sue for a fall due to a stray item “applies only where the dangerous condition results from breakage or spillage of items offered for sale.”

However, the plaintiff, Bowers, brought the trial to an appeals court where three judge panels disagreed with the initial judge’s decision. In a two to one decision, the majority decision determined that the store owners had not taken the proper precaution against a hazard they knew to be present, and were thus not privileged to a summary judgement.

Commenting on his findings, Judge Mark V. Green stated that “we discern no such limitation in the mode of operation approach.” Continuing his point, Green pointed out that “the summary judgement record does not foreclose the prospect that the plaintiff could succeed, at trial, in proving that the defendant failed to use reasonable measures to prevent injuries that could result from the foreseeable dangerous condition.”

The third judge in the appeal court hearing, Judge R. Marc Kantrowitz, disagreed with the other two judges’ findings, calling the decision an “unnecessary expansion of the “mode of operation” test and it’s findings regarding breakage and spillage. He felt that despite the approach the defendant and plaintiff’s attorneys took in the original trial, “summary judgement was appropriate.”

In their decision, the appeal court panel strayed from the more common approach of using a 2007 fall case, Sheehan v. Roche Brother’s Supermarket Inc. as the basis for their analysis and implementation of the “mode of operation” test. Ultimately, the biggest decision that had to be made was whether or not the conditions the plaintiff was presenting could have been “reasonably foreseeable” by the store owners.

Grave V.B. Garcia, one of the Morrison Mahoney partners involved with the trial, felt that this decision was unfortunate due to the “large hurdle” it presents to defendants who find themselves in similar trials in the future. She described the decision as opening up a potential floodgate and stated the decision “seems to continue to weaken one’s own responsibility for observing one’s own surroundings.”

The results of this trial will have a large impact on future cases regarding stores responsibilities to keep walkways and other consumer areas free of potential hazards. Although the “mode of operation” has been successfully expanded upon, in this case, dissenting views of the situation similar to those of Kantrowitz and Garcia may prove more overwhelming in future cases. Understanding Bower v. P. Wile’s Inc., Sheehan v. Roche Brothers Supermarket Inc., and the “mode of operation” is important to any lawyer dealing with a fall suit in their legal practice. 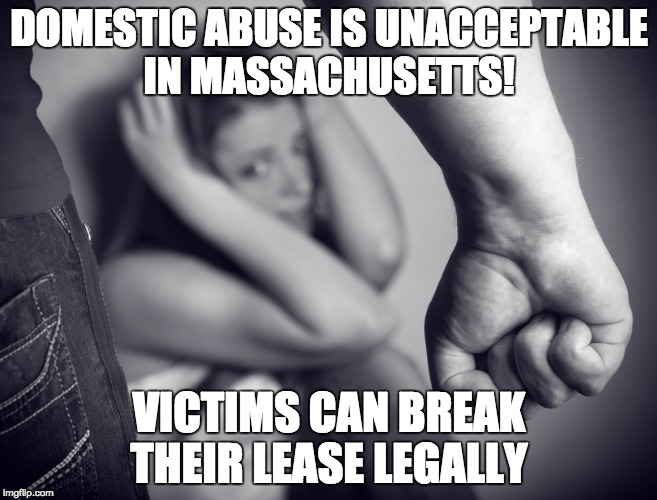