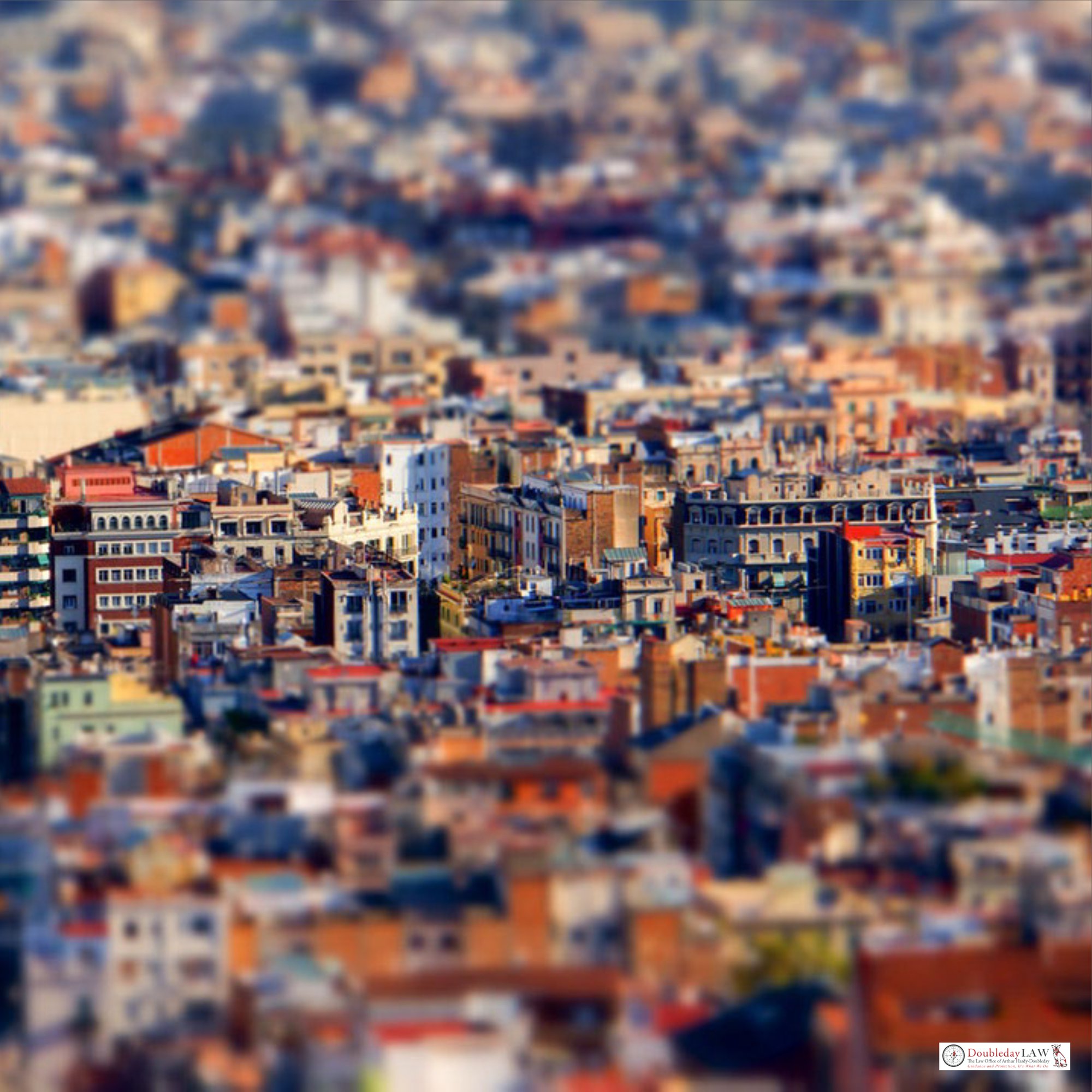 By Arthur Hardy-DoubledayNovember 24, 2018Uncategorized
No Comments

Are you a person living in an apartment where the landlord is violating Boston’s 5 or more rule? You may be a victim of apartment overcrowding.

The city of Boston takes apartment overcrowding very seriously. Often students are finding themselves taken advantage of by landlords. Specifically, landlords pack as many students as possible into an apartment to collect as much rent as possible. In some instances, the landlord is not adhering to Boston’s Local Ordinance and the “5 or more rule.”

What is the “Five or More” Rule? Stop Apartment Overcrowding

The “five or more” rule refers to the number of tenants permissible for a landlord to house in one apartment. The law came into effect in 2008. The law amends Boston’s Zoning Code. Specifically, the law prohibits five or more people f sharing an apartment. This ordnance was created to stop landlords from the practice of apartment overcrowding.

Following the amendment, all Universities operating under the City of Boston had to report the number of students residing in off-campus units. Any of apartments which contained more than four students would be subject to inspection from the Inspectional Services Department. In the case of violations, the property owner would be deemed responsible for compliance, and charges issued against them.

The main question posed by the case was whether the units in question should belong under the lodging house act. The act defines a “lodging house” as “a house let to four or more persons not within second degree of kindred to the person conducting it, and shall include fraternity houses and dormitories of educational institutions.”

The case concluded that the class of unit in question, which also contained a living room, bathroom, kitchen, dining room and kitchen, was not a lodging house. Therefore the apartments were not subject to the act.

Justice Lenk's reasoned that lodging houses are temporary rentals which do not include amenities and were therefore different to modern day student apartments However, certain code standards would still need to be met, including:

Problems with the “Five or More” Zoning Ordinance

Despite the attention these cases and ordinances have raised surrounding overcrowding in student accommodation. In 2015 the head of Boston’s Inspectional Services Department William Christopher noted that the city rule of barring more than 5 undergraduates from living together in off-campus apartments was rarely enforced. Furthermore, he pointed out that the ordinance needed to be rewritten. He testified that “The way the statute exists, we cannot enforce it,” and that the rule wasn’t tailored to address student crowding problems.

The case of the Worcester properties, and the alterations made to lodging house license parameters, also brought into question whether the “5 or more” ordinance would be overruled as a result. The rule is expected to be challenged in court.

Enforcement is difficult because city inspectors have no legal authority to gain access to an apartment which they suspect is overcrowded. The Globe Spotlight report of 2014 revealed that landlords were also neglecting to fix unit problems and profiting from cramming students.

If you are a student in Boston and believe that your landlord is in violation of the “5 or more” rule, we can help. To ensure that your situation is evaluated and resolved successfully, please get in touch.